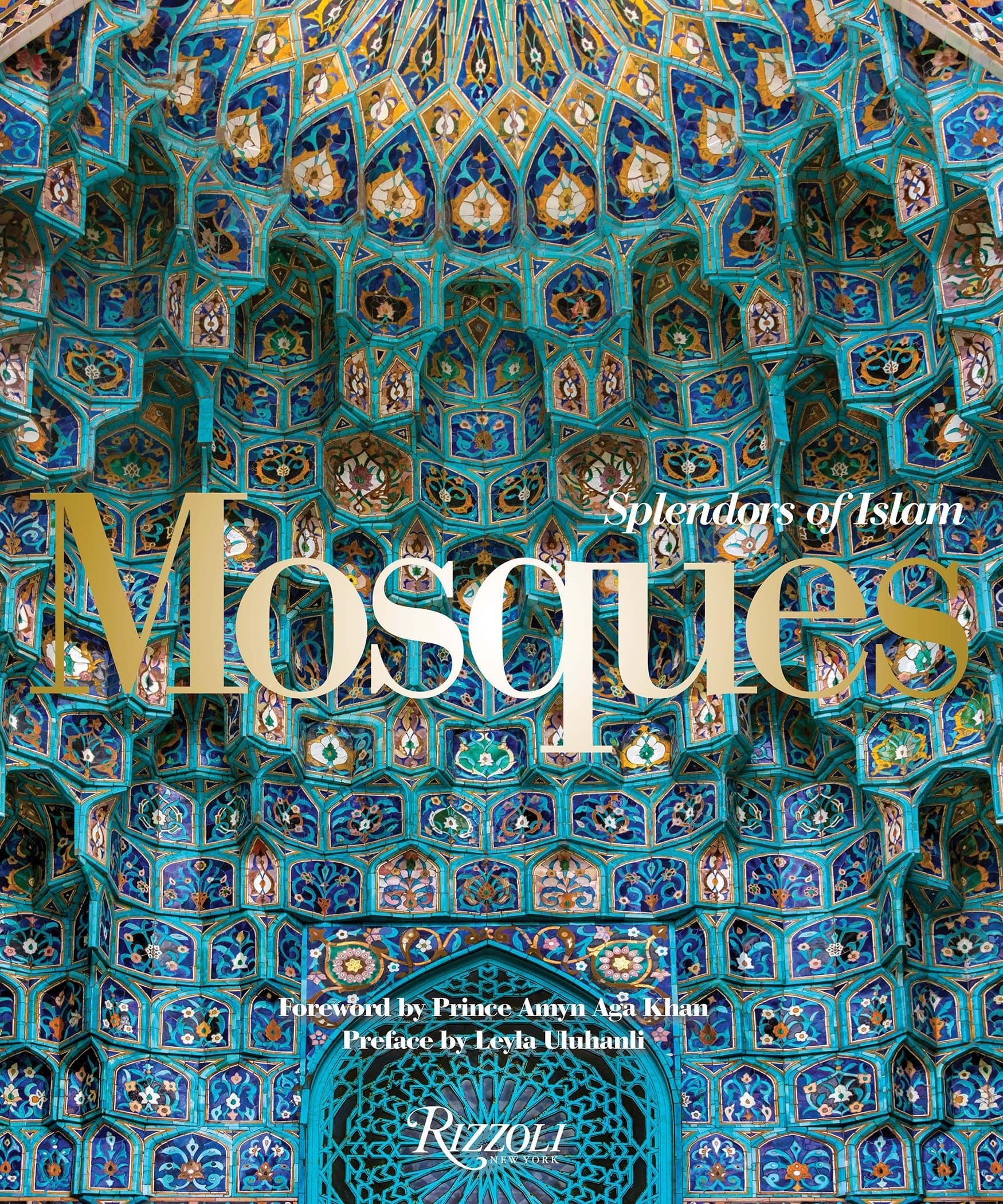 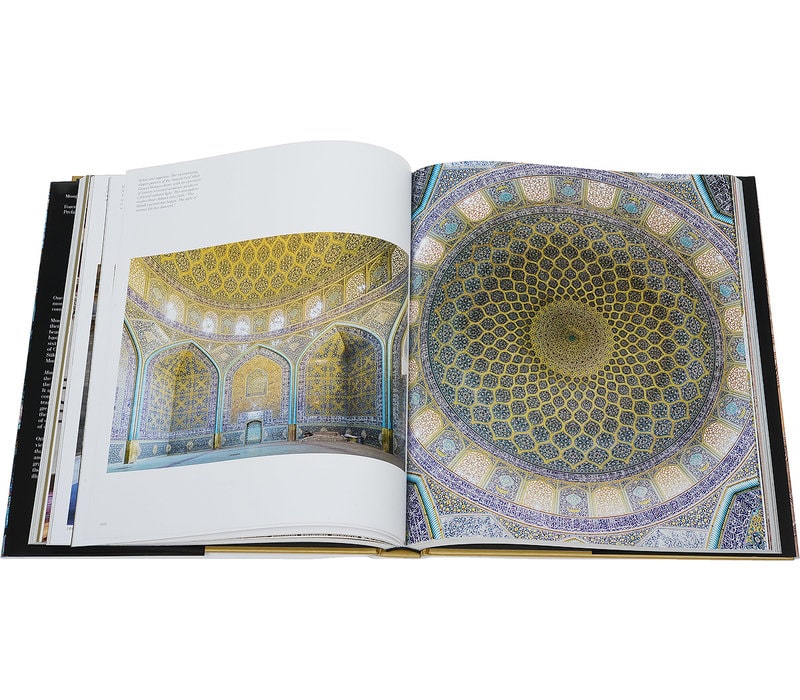 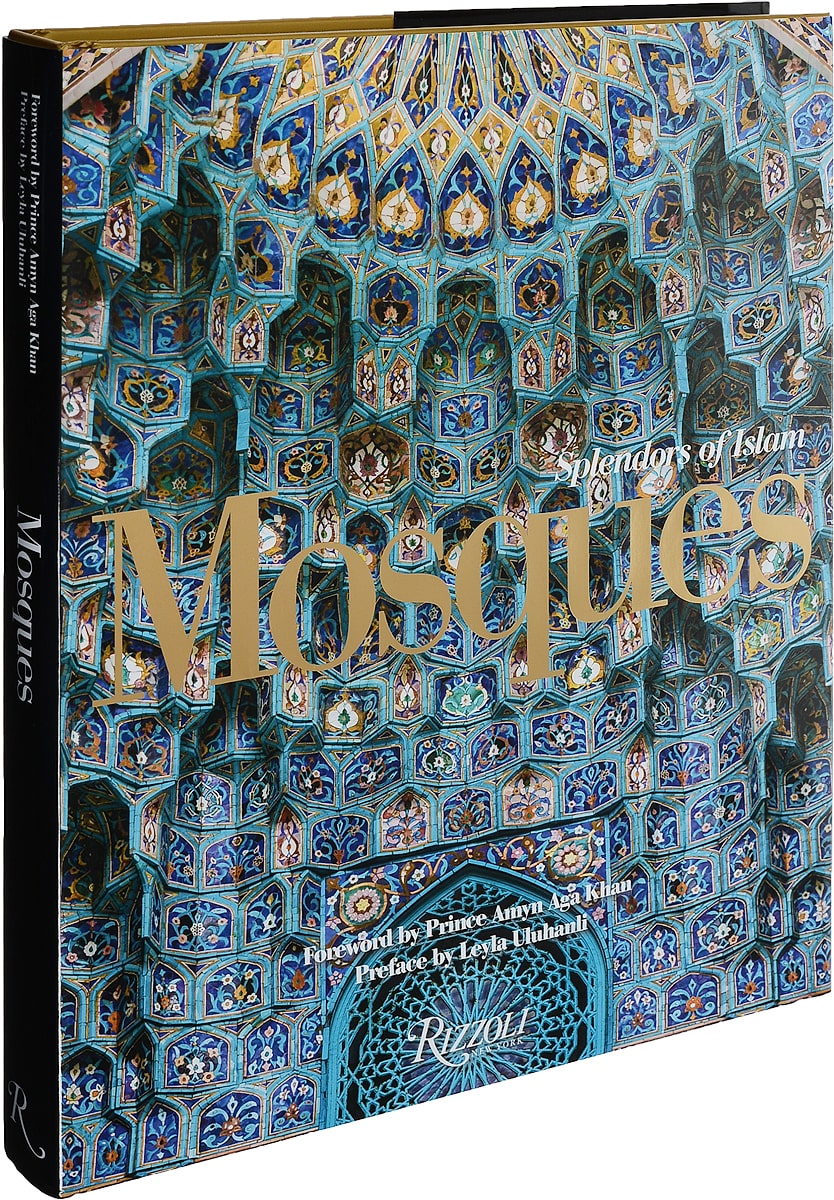 Mosques are among the greatest architectural feats and have a profound beauty: their spiritual purpose adds to their mystery and lustre. This visually stunning volume illustrates the development of the basic mosque structural and decorative elements through sixty examples including the most venerated, such as the Great Mosque of Cordoba, Spain; the Imam Mosque of Isfahan, Iran; and Istanbul s Suleymaniye Mosque along with such innovative new expressions as Doha s Abu al-Qabib Mosque. Mosques from Europe, the Indian subcontinent, North America, North Africa and the sub-Sahara, the Middle East, and Russia and the Caucasus are showcased, from their origins in Mecca and Medina through their major stylistic transformations under the Ottoman, Safavid, and Mughal empires up to the present. Stunning original and archival photographs show striking exterior and interior views as well as adjacent gardens and fountains that grace these magnificent structures. Essays by prominent architecture and design authorities cover topics such as the iconographic and decorative elements of the mosque, including the calligraphy and tilework that adorn these important sanctuaries, as well as regional architecture styles. This important volume is a must for those interested in architecture and design, as well as lovers of Islamic art.

Lamborghini - Where Why Who When What Book

Little Book of Prada: The Story of the Iconic Fashion House

Penguin: a story of survival